Sue’s Crew is the story of how cancer affected just one family, but we know there are thousands and thousands more out there! 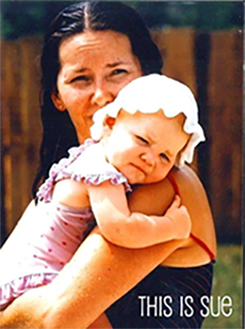 The mission of Sue’s Crew is to help increase public awareness of cancer in general, breast cancer in particular, and to raise funds to assist in the care of those of us that must face this devastating, indiscriminate disease head on. To date, Sue’s Crew 30-Mile Walk has raised and donated more than $180,000 to the American Cancer Society and to our local Oncology Center at Summit Healthcare Regional Medical Center.

We're in it to end it

August 4, 2010. Susan Hillebrecht passed away from breast cancer. Since then, her daughter, Kristen Hillebrecht, and her friends, brother, and sister, have been on a mission to do something positive in the fight against breast cancer and other forms of cancer as well!

2012. Shooters For Hooters returned to Western Maryland along with Nicole Wigfield’s Breast Fest.

2012. First year of the big walk — 40 miles in Washington, D.C. with Kristen and Nicole! Lots of blisters, lots of tears (some of sadness and some of joy) and a great feeling of accomplishment and the wonderful awareness that you were helping someone else fight and get through this terrible disease!

2014. Jim Hillebrecht raised $33,000 with the goal of meeting this or beating it every year after. 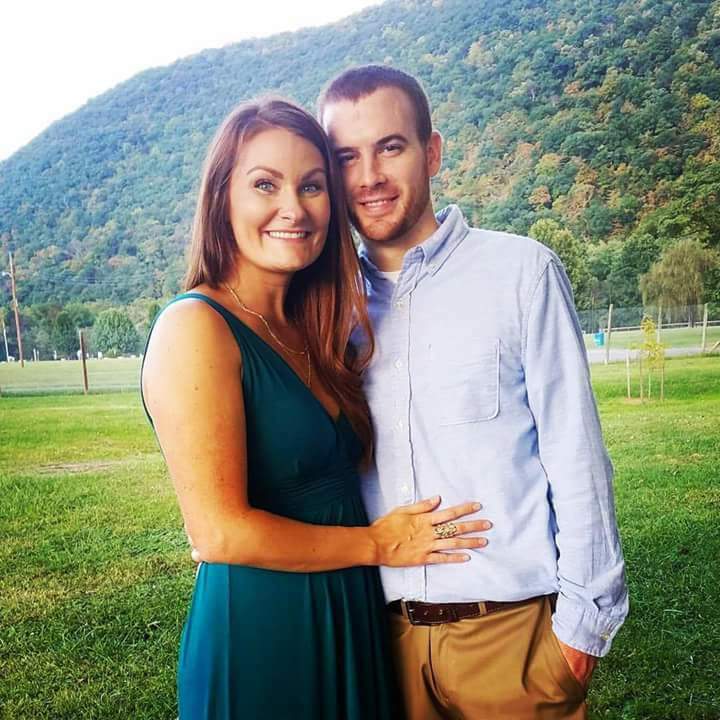 Sue’s Crew is just one story, one family! Isn’t it amazing how one families story has been turned into a positive because of the love of a daughter and her brother and sister and now so many other people, strangers and friends alike! Susan Hillebrecht will live on because of the dedication and caring of a group we call Sue’s Crew in Maryland and in Arizona! People are indeed incredibly giving and absolutely caring! 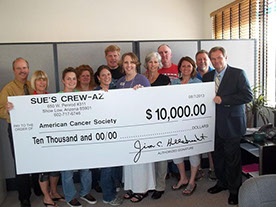 Sue’s Crew is a Proud supporter of  the American Cancer Society.  Each year we donate a significant portion of the funds we raise to this organization. 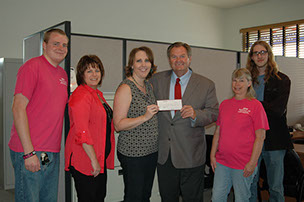 Part of the funds collected from the Sue’s Crew event go to the local Summit Healthcare Oncology Unit right here in our community. 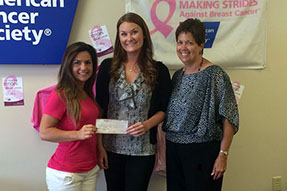 Sue’s Daughter, Kristin Hillebrecht is a Flagship Sponsor for the American Cancer Society in Cumberland — we work in partnership with their annual walk to raise funds for that community as well as Arizona. 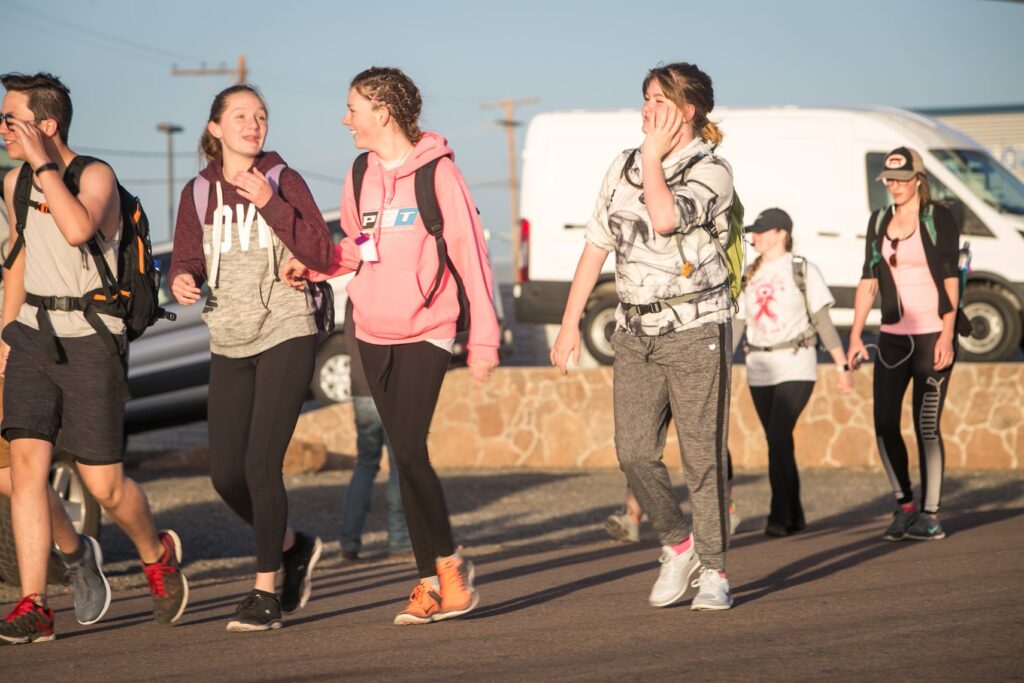 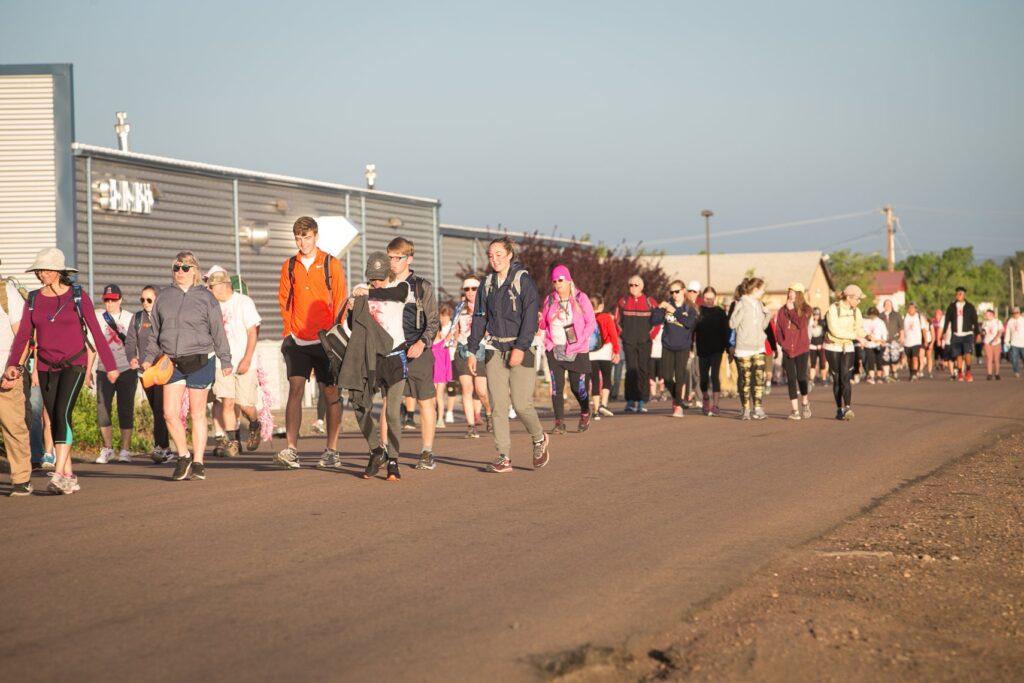 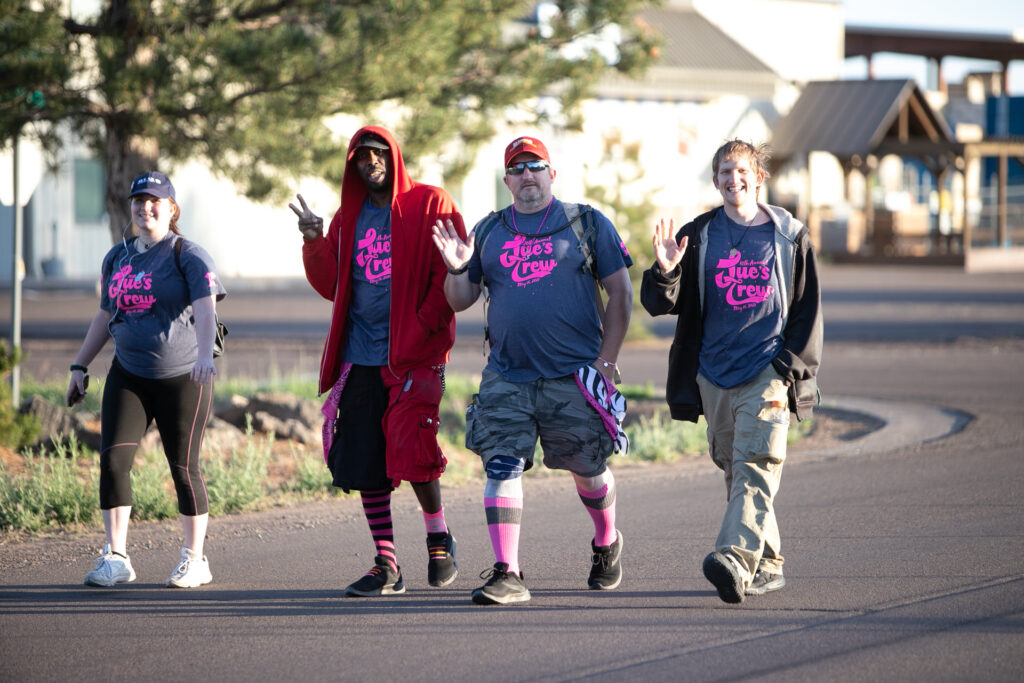 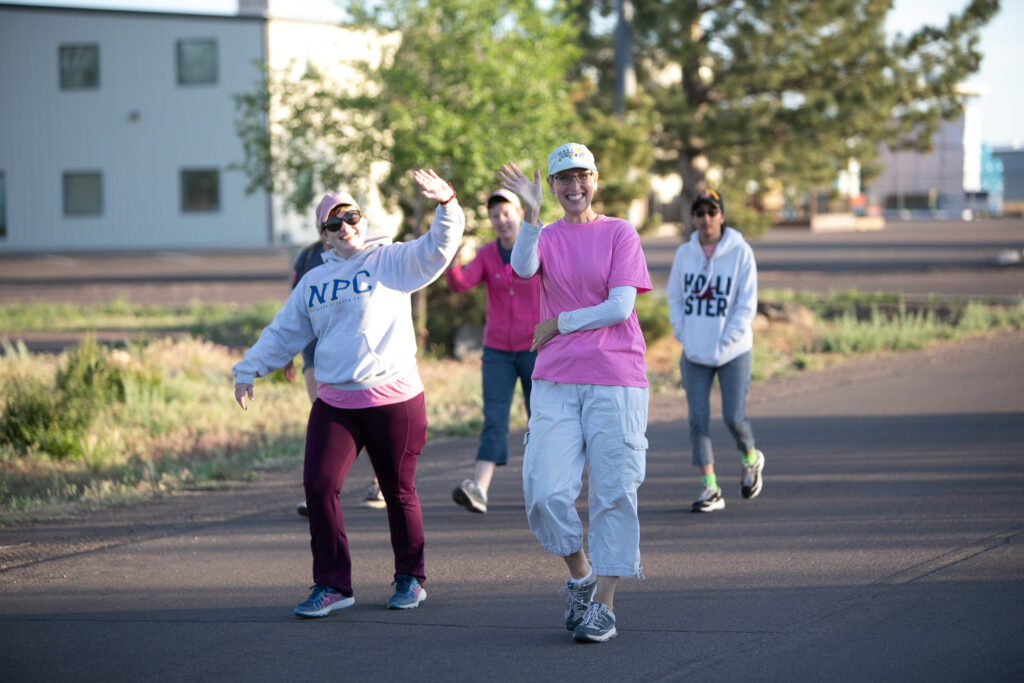 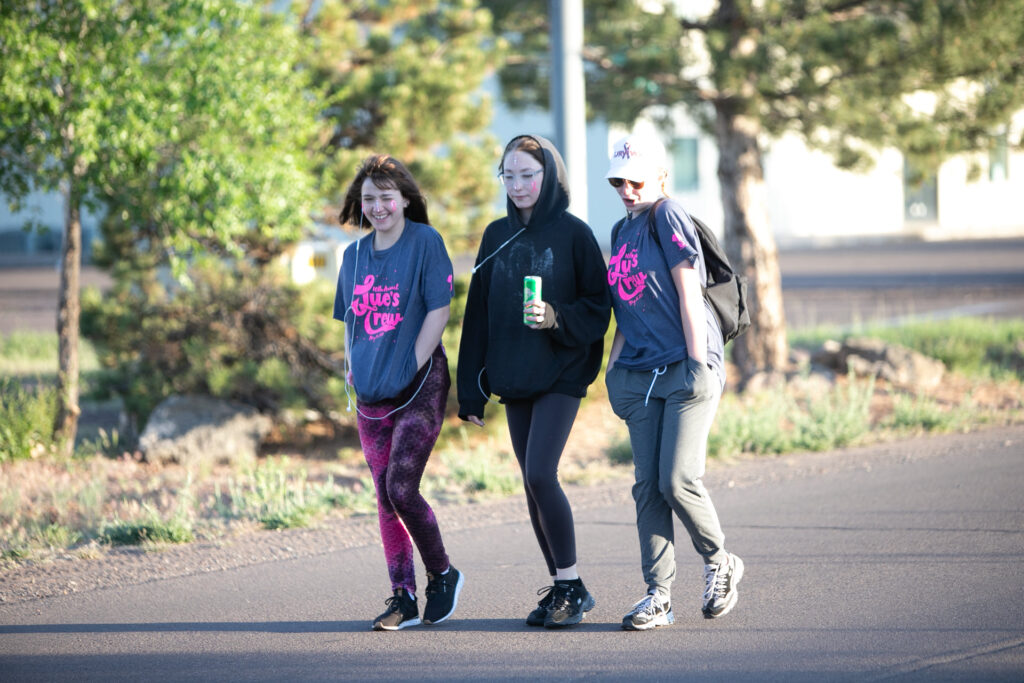 It's a community effort

Sue’s Crew is fortunate to have many local individuals and business that support us! We don’t do this alone, friends, neighbors, business, and corporations donate their time or supply items needed for our annual fundraising walk. Here are just a few of the many we would like to thank.

Chris Paxman Photography has helped us with many things over the years – he takes the walk photographs and supports much of the technical help we need.

Distinktive Auto Body sponsored Sue’s Crew-AZ shirts in 2013 and 2014 — and, wow!, they came out great! Thank you, Jerry Tinkel and Jacci Tinkel!

Water from White Mountain Purified Water and Ice has kept us going on the Sue’s Crew 30-Mile Walk For Life. Not only the water but the affirmations that were printed on every bottle! Thank you, Bosley and Adria, for your kindness! You helped keep us going!