The 11th annual Sue’s Crew 30-Mile Walk will be here in no time! It’s not too early to train and to concentrate on pledges. We are working now to set our earnings goal for 2022! The annual walk will be held May 14, 2022, and we are currently accepting registrations.. Thank you for your support!

It’s not too early to train and to concentrate on pledges. We are working now to set our earnings goal for 2022!

Susan Hillebrecht was a beloved wife and mother who passed away from breast cancer on August 4th 2010. The Sue’s Crew foundation was created to help increase awareness about breast and other cancers and raise money for research in her memory.

Don’t plan to walk but want to help? You can donate directly to Sues Crew, or you can make a pledge donation on behalf of a registered walker.

The mission of Sue’s Crew is to help increase public awareness of cancer in general, breast cancer in particular, and to raise funds to assist in the care of those of us that must face this devastating, indiscriminate disease head on. To date, Sue’s Crew 30-mile walk has raised and donated more than $180,000 to the American Cancer Society and to our local Oncology Center at Summit Healthcare Regional Medical Center.

Raised in the first ten years 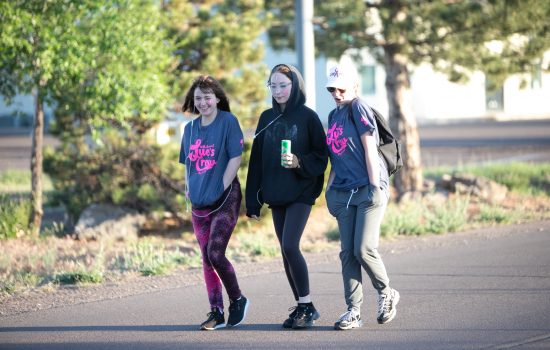 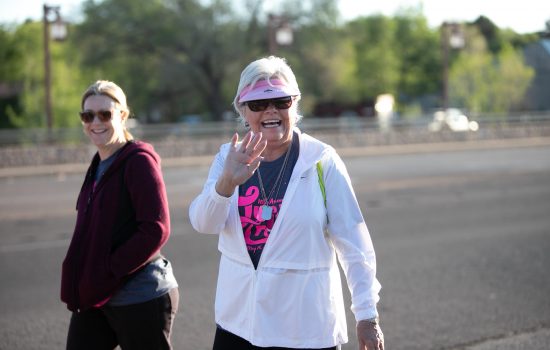 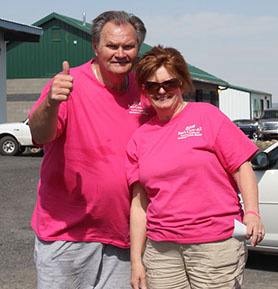 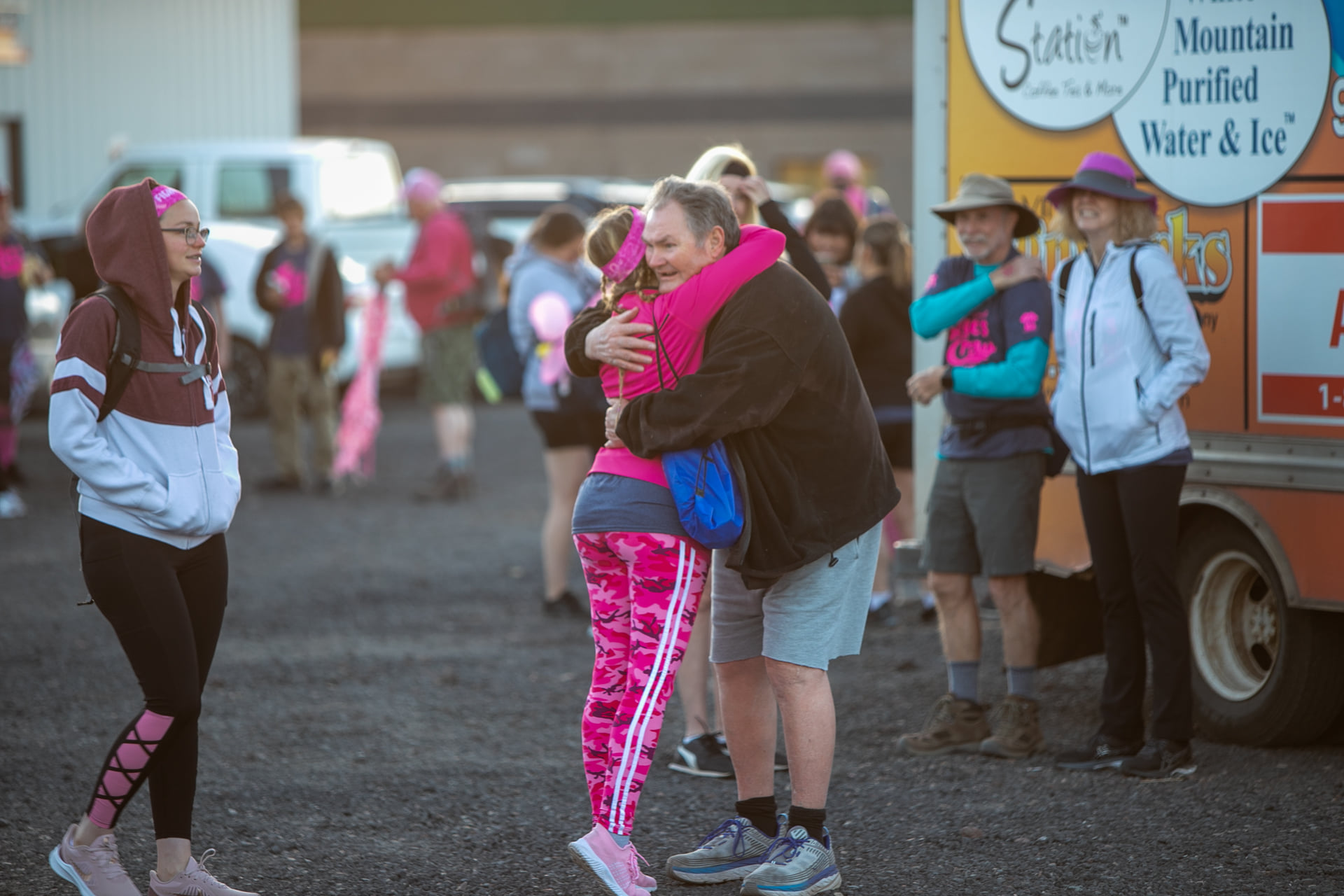 A word from our president

We are honored to host Sue's Crew 30-Mile Walk — the only one-day, 30-mile walk for cancer in the nation. My daughter, Kristen, had a vision after her mother, Susan, passed away from breast cancer. Kristen wanted to do something positive and so Sue's Crew was formed in Bethesda. We then launched Sue's Crew in Arizona and it's been growing ever since. Thanks to Kristen in Maryland and her vision and, of course, the good folks in Arizona!

Walk on Sue's Crew! We're in it to end it and defeat this monster known as cancer.